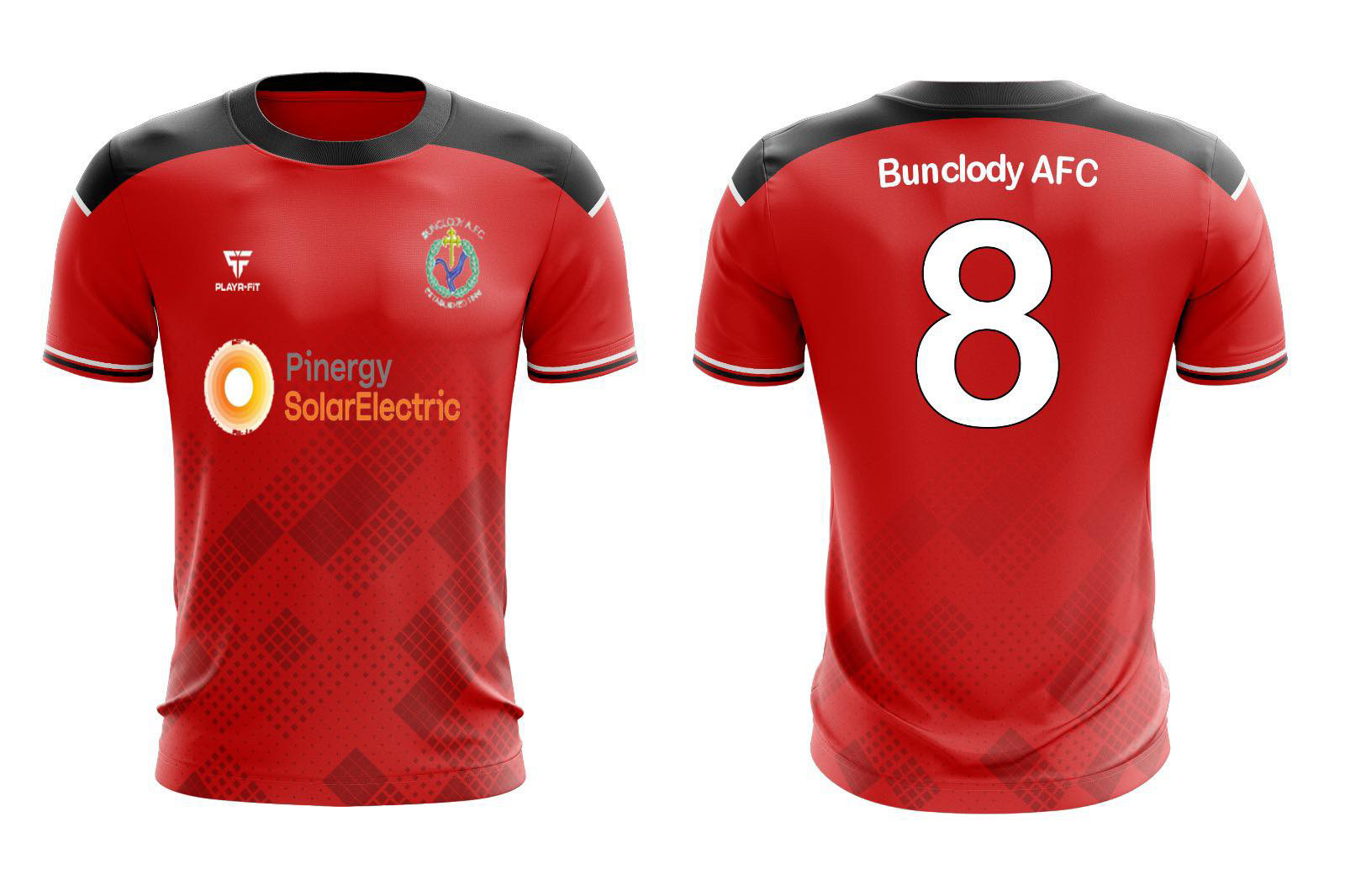 It was a great weekend all round for our teams with some massive performances across the teams.

Our U11 boys had two great games scoring plenty of goals in their respective games against St Joseph’s and Glynn Barntown.

Our U14 girls lost their game 7-3 but the score line doesn’t give the girls the justice they deserve it was an excellent match and the girls were excellent too.

Our U19 played against Stella Maris in the Leinster Cup. This Was going to be a tough task playing one of Irelands most prolific clubs but the lads were well up for it. i Could write a whole essay on the game but the lads should be incredibly proud of that performance drawing 5-5 after extra time and winning 6-5 on penalties with Alex Callaghan doing what he does best saving 2 and missing his own (sorry Alex had to throw it in). Excellent performance Men Well Done.

Our Men’s A team were away to Shelburne today in what’s always a though place to go. The lads needed to get back to winning ways after last weeks slip up against Bridge Rovers and that they did, Dion Dunne, John Dunne and Johnny Melay scoring in the 3-0 win.

Our B Team were At home to Crossabeg. Our lads were looking to get a run going after last weeks win too. We started much the better team and dominated Crossabeg all over the pitch. We opened the scoring early on through a well worked move led to us getting a penalty finished off Calmly by Bis Halpin. A bad pass led to Crossabeg somehow finding their way back into the game 1-1. We responded quickly though with Stephen Ryan doing well down the left ball came across and was finished well. The third a corner went straight in from the corner although James Kavanagh is laying claim and our fourth just before half time was a cracking strike from Paulie Nolan. We could have won the game 10-1 with the chances created. Welk Done lads, great team performance.

Finally our women’s team made the trip down to All Blacks. it was going to be a tough game for the girls who have been struggling for form recently but their hard work on the training pitch is finally paying off coming away with a 5-2 win. Congrats girls. Karen with 2 goals, Sarah Kenny, Rebecca O Connor with the other 3 goals.